Sanctuaries in Garfagnana that you must visit 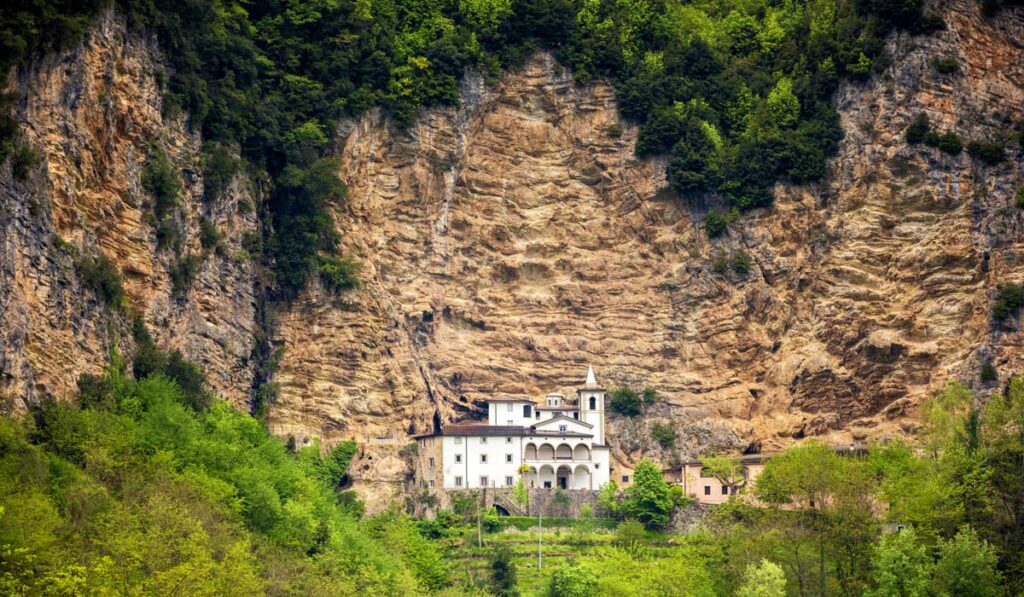 Have you booked a holiday in Garfagnana? The many things you can do and see in this beautiful land will amaze you. Sanctuaries in Garfagnana are among the attractions that not everyone knows. Hermitages, churches and monasteries, narrating all the charm, mystery and faith of centuries of history.

A sanctuary was not only a place of meditation and prayer but also a place of rest, shelter and comfort for pilgrims and travelers who were on the difficult paths that led to Lucca. Many of the shrines in Garfagnana are surrounded by legends: they have witnessed miracles and even today, they attract the devotion of the faithful. We discover together the most fascinating places, which you can easily reach from Casa Vacanze la Pozza, our holiday homes in the heart of Tuscany.

Not far from Casa Vacanze la Pozza, there is perhaps one of the most beautiful sanctuaries of the whole Garfagnana. The Hermitage of Calomini is dedicated to Santa Maria ad Martyres. It is dug almost entirely in the rock, built overlooking the surrounding valley, in a place where the legend tells that the Holy Virgin Mary appeared. It goes back about the year 1000.

Sanctuary of San Pellegrino in Alpe

The sanctuary of San Pellegrino houses the relics of San Pellegrino and San Bianco: many legends are around the Saint. The most popular narrates that the body of San Pellegrino, found on the border between Tuscany and Emilia Romagna, was contested between the two regions. He was then loaded on a wagon pulled by two bulls, then left free. The animals stopped in the place where the sanctuary stands today, no longer wanting to move and thus deciding the location of the shrine that welcomed the sacred relics

It is a relatively recent sanctuary, inaugurated in 1827 and built over the ruins of the ancient structure, which had been almost totally destroyed. The original building has been known since 1168. Here you can admire an ancient fresco, depicting the Holy Virgin Mary, dating back to the fourteenth century, and miraculously preserved.

This sanctuary dominates the valley of the Ceserana river. There are already reports around 1170. Entirely renovated, it houses a “Madonna and Child” by Pietro da Talada. It is a very suggestive place: the locality of Capraia, in Garfagnana, was, in medieval age, a fortified castle, destroyed during the fights between Pisa and Lucca, in the first half of the fourteenth century 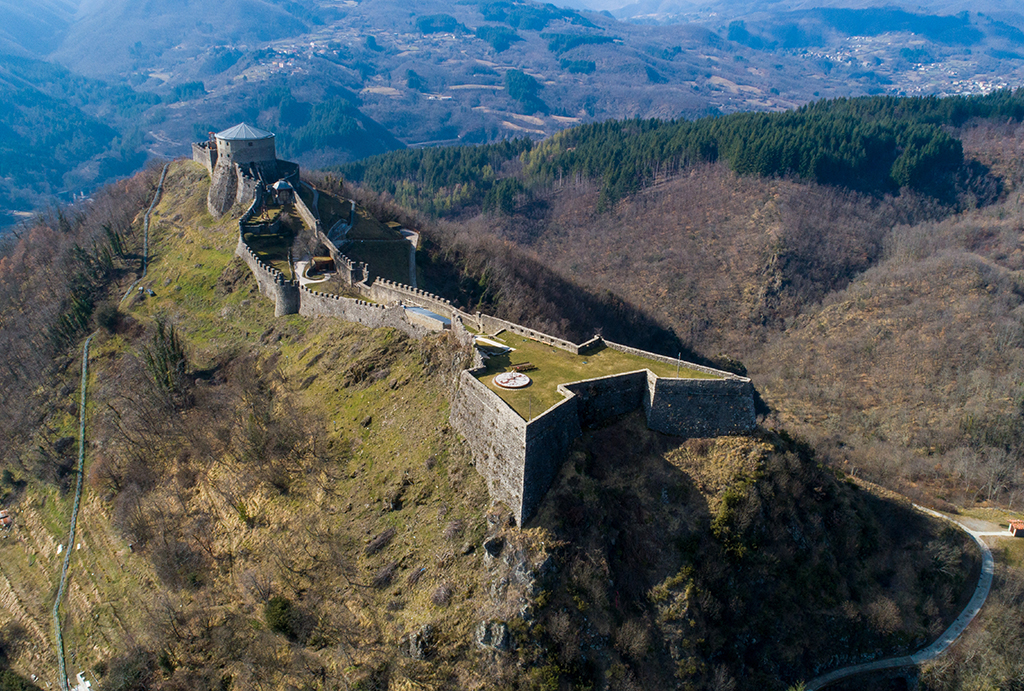 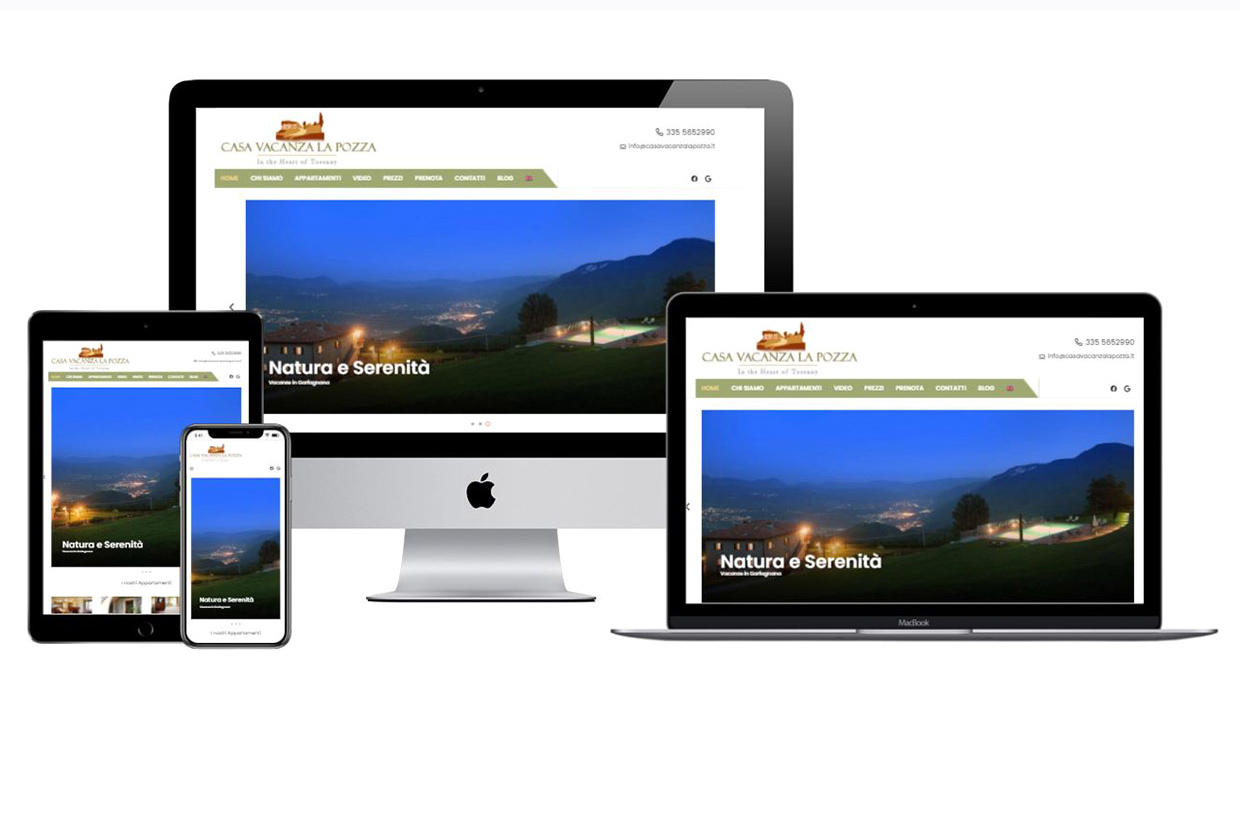 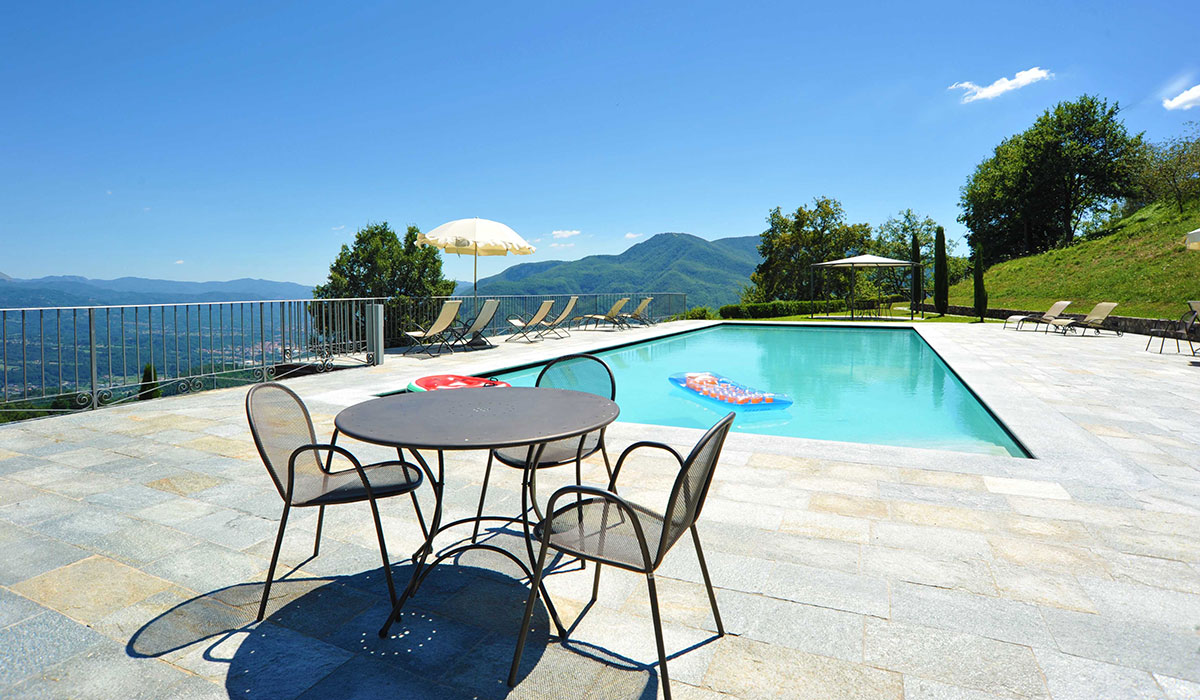 Why a holiday apartment with pool in Tuscany 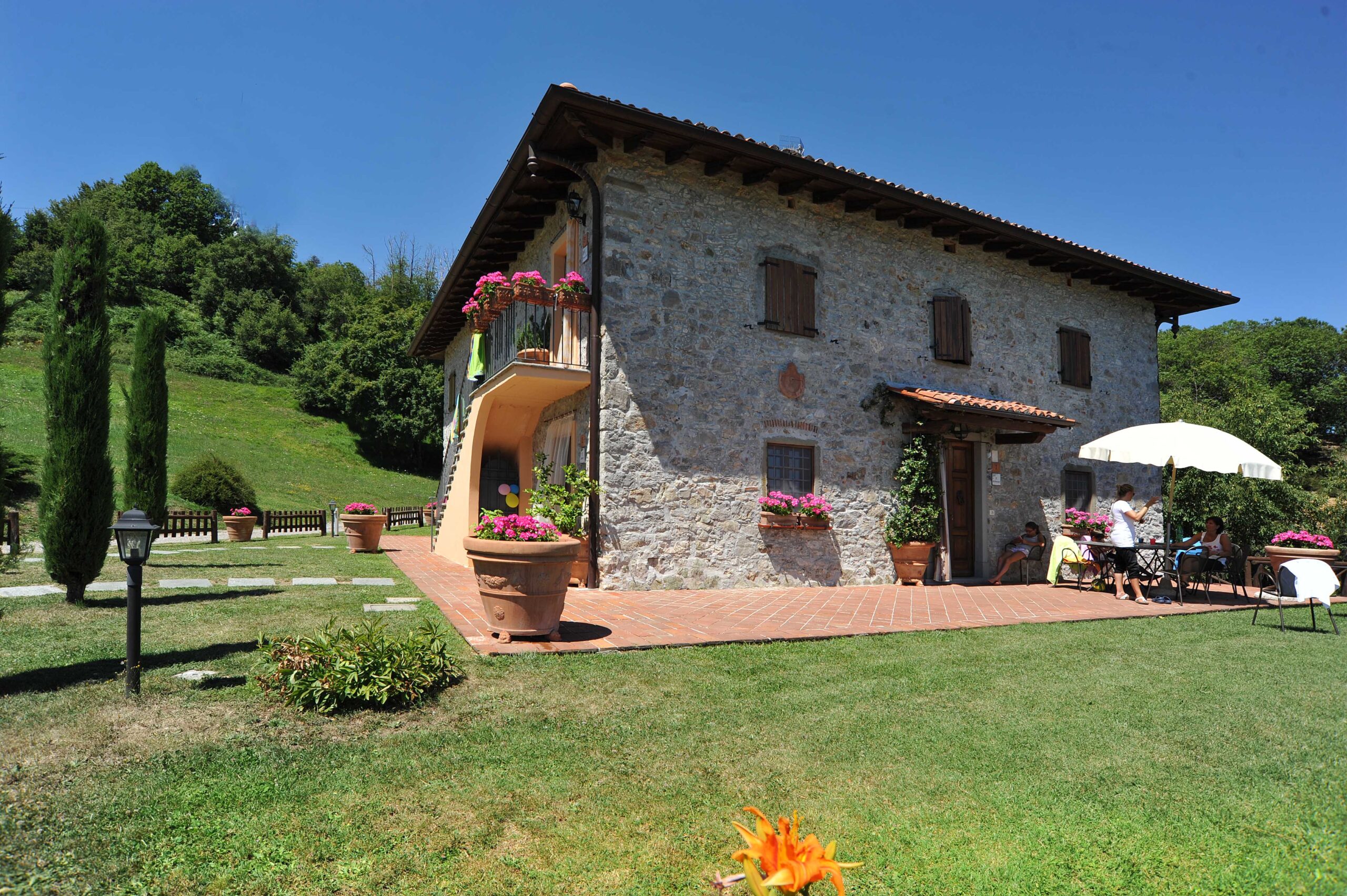